Liverpool’s star Mohamed Salah signaled that he could leave the team. Manager Jürgen Klopp said that they could not force the player who wanted to leave to stay.

Mohamed Salah recently said that the club can decide whether to transfer to Real Madrid or to  Barcelona . Former teammate Mohamed Aboutrika explained that the Egyptian player was unhappy and could leave the team.

Liverpool Manager Jürgen Klopp then said he did not understand why any of his games might want to leave the Reds.

Klopp said, ” If a player wants to leave the team, this will only happen because of the weather “

For the request of the German coach Mohamed Salah to go, ” What could be the reason? This club is one of the biggest clubs in the world. We pay, maybe we don’t pay the most, but we do. We have a sensational stadium and extraordinary fans. Our color is red, the most pleasant color, so what could be the reasons? “he said.

Saying that he cannot force people to stay, Jürgen Klopp said, “We never did. It’s all about timing and the right time. We make changes and we get players. If the player wants to go, we don’t stand in front of him. I just can’t understand why they want to go, ” he said. 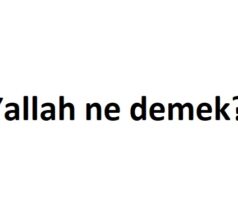 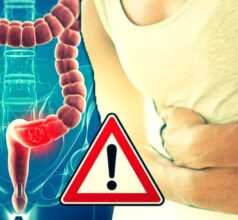